Newport News, Virginia,  is a city located in the Hampton Roads metropolitan area. The origin of its name is unknown, though there is some speculation. One theory suggests that its name for an old English term “news” meaning “new town.” Another theory says that it used to be called “New Port Newce” to honor Sir William Newce, a 17th-century British soldier. Nevertheless, Newport News residents love its blend of history, ships, and outdoor adventures.

There’s so much to check out in Newport News. Newport News Park is one of the city’s largest parks with about 7,500 acres of land. It’s an outdoor enthusiast’s paradise since it has campsites, paddle boats, floral gardens, fishing areas, and lots more. Virginia Living Museum is a cool place to learn about wild animals, specifically those native to Virginia. Besides live animal exhibits, it has a planetarium, a boardwalk, a conservation garden, and a greenhouse. If you love ships, then you’ll like the Mariners’ Museum. There, you get the chance to tour the deck of the Monitor replica. It also has ship models, artifacts, and maritime art work. Speaking of art, the Peninsula Fine Arts Center has something for the whole family. Kids can create their own art pieces in the interactive child-friendly hands-on gallery while adults can explore artworks from local artists in the Gallery Shop. Newport News is home to many superb schools: 24 public elementary schools, one public middle school/high school combo, seven public middle schools, and five public high schools. There are also several private schools, a university, and a vocational school that teaches shipyard-related occupations.

Half of Newport News homes are comprised of single-family dwellings. The other half includes mobile homes, townhouses, and apartments. Nearly 50 percent of real estate properties in Newport News were constructed between 1970-1999, and many of them have two to three bedrooms. Newport News is a great place in which to buy your first or next home, especially if you love the outdoors and ships. It’s also quite family-friendly.

If you would like more information regarding homes for sale in Newport News, please reach out to us today.

Why rent when you could have the perfect starter home! This 3 bedroom ranch is comfortably renovated with brand new roof, brand new siding, brand new flooring and fully r...

Welcome to this beautifully updated home on a large corner lot in the Newmarket neighborhood - convenient to shopping, transportation, entertainment and military bases. T...

Property being sold "As-is" No concessions or repairs. Traditional home, 3 bedrooms, 1 full bathrooms, covered front & back porches. A Must see to appreciate!

WELCOME HOME TO THIS CUTE 2 BR RANCH WITH A DETACHED GARAGE. IT HAS BEEN UPDATED AND WAITING FOR YOUR DECORATING TOUCHES. JUST MOVE IN AND CALL IT HOME! VERY LARGE GRANIT...

This breathtaking traditional home is full of renovations, modern touches and open space. Step into a large foyer as you trail into both the living and dinning area and e...

The Hampton townhome by LGI Homes offers abundant space, elegant interior finishes, and everything you are looking for in a new home! Now available at the popular Hunting...

This Historic Hilton Village Home is incredibly charming from the moment you step up to the curb with its slate roof and wide board siding. Light and airy feel with ceili... 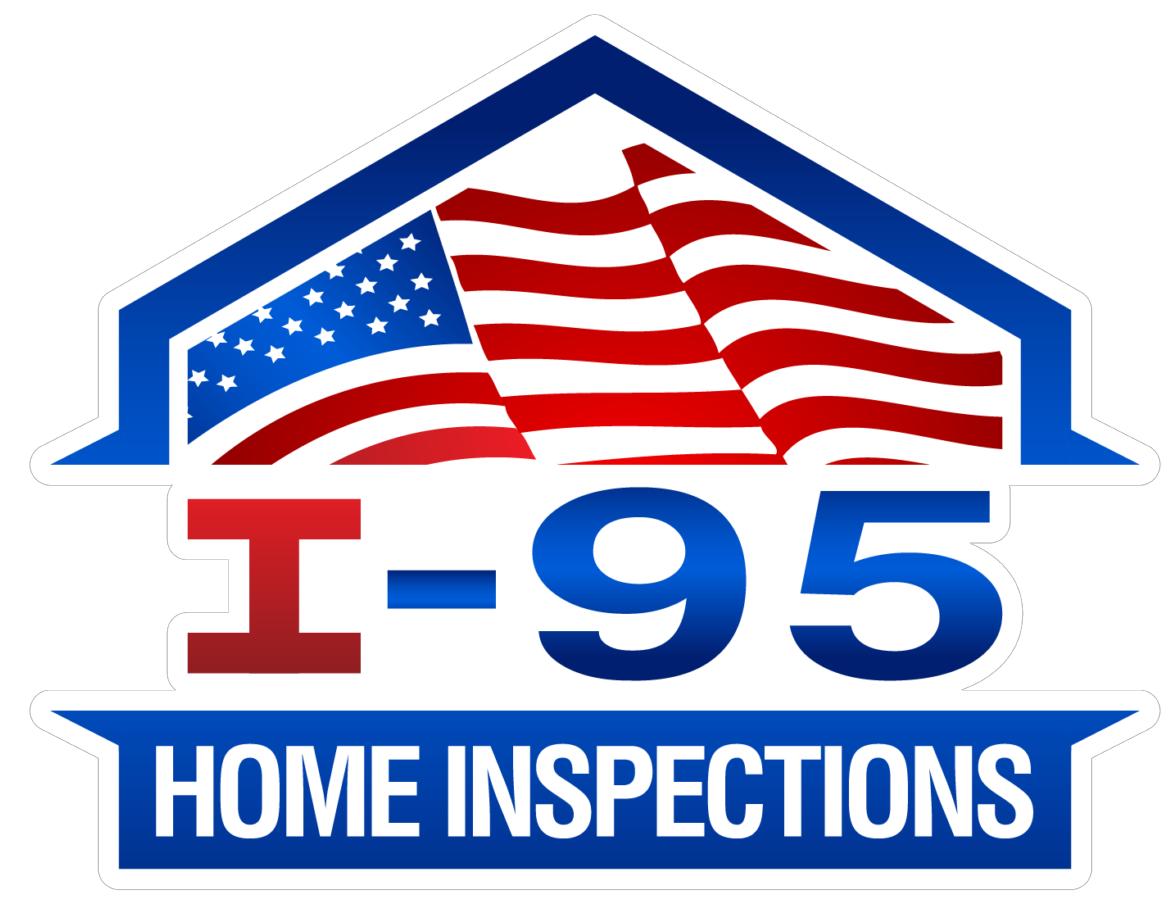